0
Visit Matino and the underground hypogeum
22 March 2017
Next 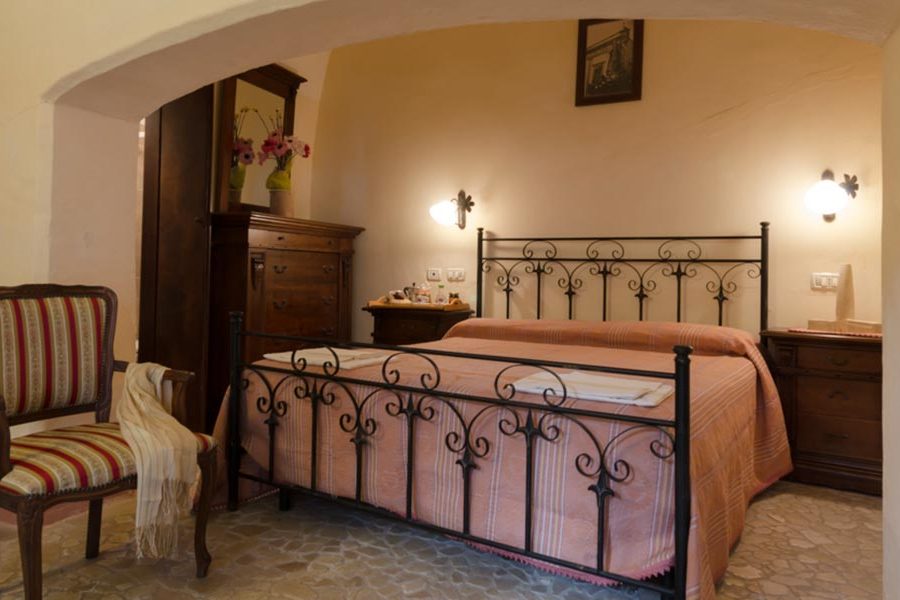 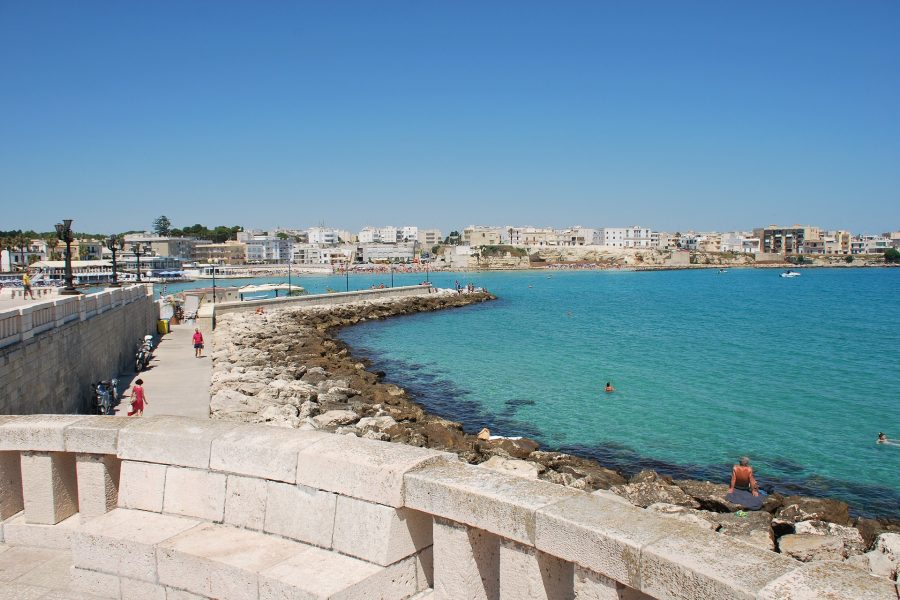 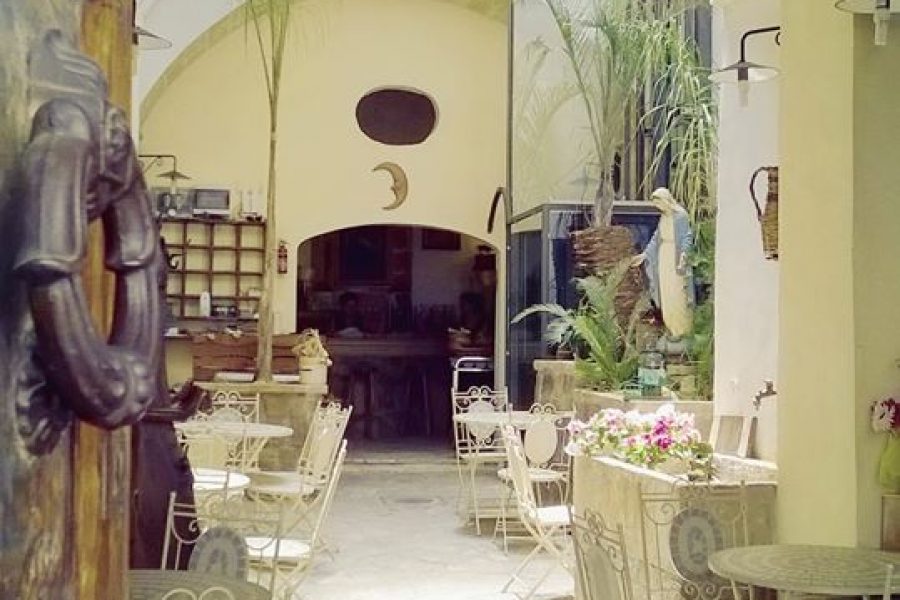 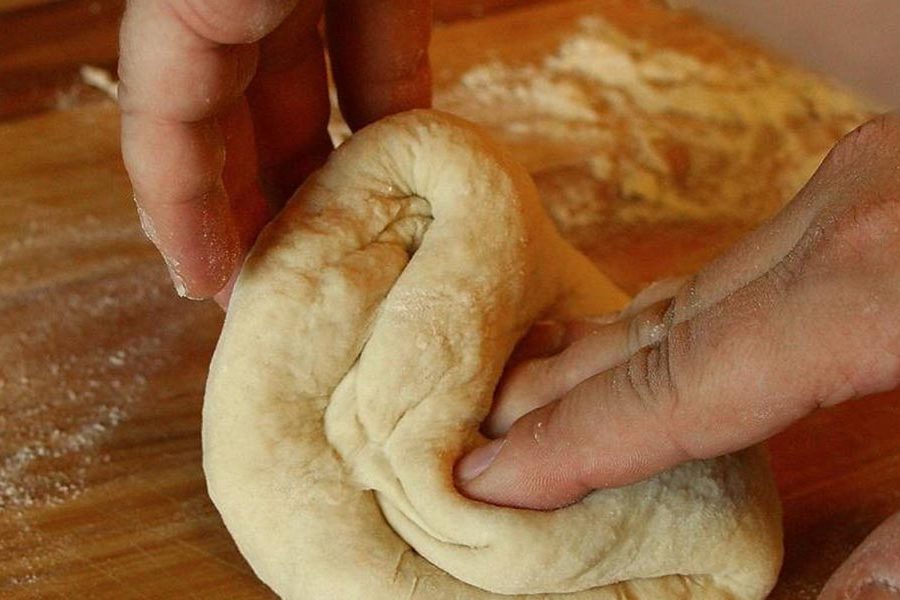 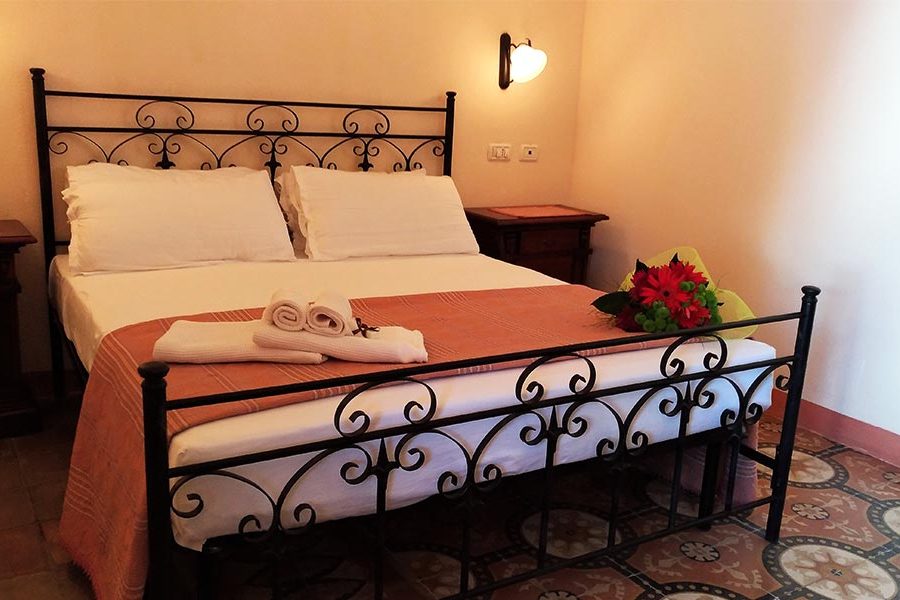 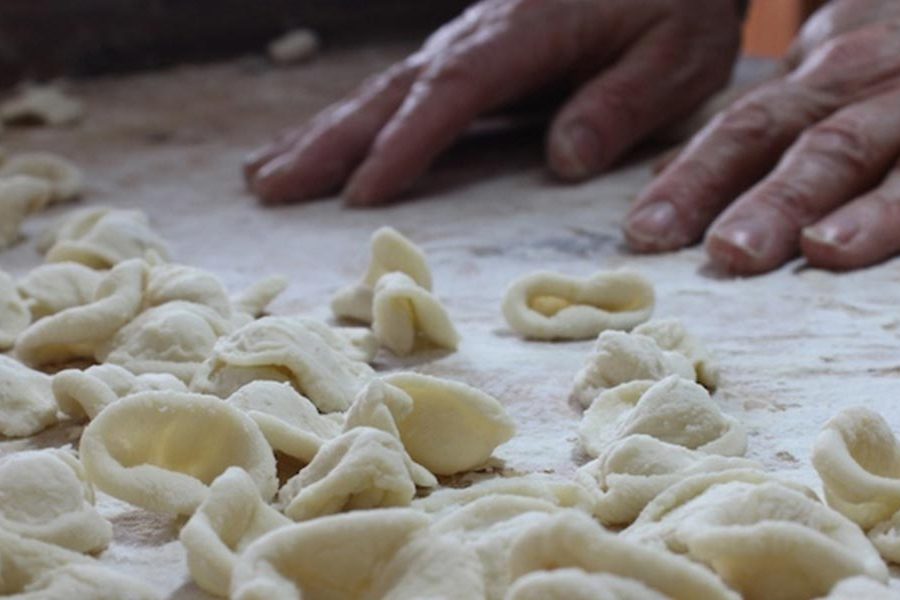 Where is Salento in Puglia?

Salento: middle land, meeting of two seas, harbour facing the Mediterranean, a crossroads of people and cultures, long time ago station of departure of many emigrants who tried to find their fortune abroad and went away with their land always in mind, nowadays we hope it will become a station of arrivals and staying. Salento, land of the sun, of the sea and of the wind but not only … The marvelous seashores, sand bays alternating rocks, full of caves and bays which open at your sight with enormous pleasure and surprise of our eyes, all these things represent certainly a great tourist attraction, just like the clear cobalt blue sea with its floor rich in life and colours.

The sea, “father of Salento”, has always represented the true soul of this region, of the Southern Puglia. The history of the Salentine peninsula is linked to the sea; from the sea liberators and conquerors, merchant and dreamers came. But Salento is much more: it is the countryside, culture, art, tradition and legends, food and handicrafts.

The Salentine hinterland has many beauties: in addition to the centuries-old olive trees belonging to the territory, the vegetation is characterized also by the Indian fig, which grows naturally both in the country and along the coast, and the almond tree, which starts already to bloom in mid-January. In Spring, the ground under the olive tree, the edge of paths and roads and the interstices of the dry-stone wall, are covered with flowers in a colourful explosion ranging from the intense yellow of crocuses to the red of poppies. In Summer, the bloody colour of the ground becomes a protagonist together with the green Mediterranean maquis. Later polychrome berries announce that Autumn is arriving and then a mild Winter will come. Spread in the country you will find dry-stone walls, full of wisdom and crafts, the old “pajare”, symbol of a rural and honest civilization, fortified mansions, heritage of the landowners’ power, which take quickly one’s thought to the hard struggles of peasants and workers who decided that it was no longer time to “chinare la coppula” (lowering one’s own head). And A Locanda Tu Marchese, B&B and family restaurant, is here in hinterland , in the historical centre of Matino.

But Salento is also culture and art, each town is in fact a small box with its old centre, with its monuments as a proof of a millennial culture, with its courtyards, its squares, its small districts, its Episcopal palaces and baronial castles. Salento is handcraft ranging from the manufacture of the Leccese stone to the art of paper-wise and the processing of ceramics. Salento is the cradle of tastes, from the extra virgin olive oil, once made in the many mills spread in the area, to the red wine that has in itself all the flavours of this land, strong and bold but good and genuine just like our folk, from the fresh fish that in the morning the “paranze” take to land to the various taste of vegetables that grow on this ground. Salento is fascination, mystery, legend, from the Salentine or Grike “nenie” (lullabies), to the peasant songs, from the taranta to the  pizzica , from “scazzamureddhi” to “quaremma”.

Salento is a chest that holds many treasures, the ideal destination for any vacationer, who visits it falls in the love with it and his only thought is that of coming back in the search of a new glimpse, a new taste, colour, charm, secret. Come to discover Salento, come to discover A Locanda Tu Marchese…