Book Now
Walk in the village

0
Where to eat typical dishes in Salento? Ciceri e tria
29 December 2017
28 December 2017 by alocandatumarchese in Walk in the village 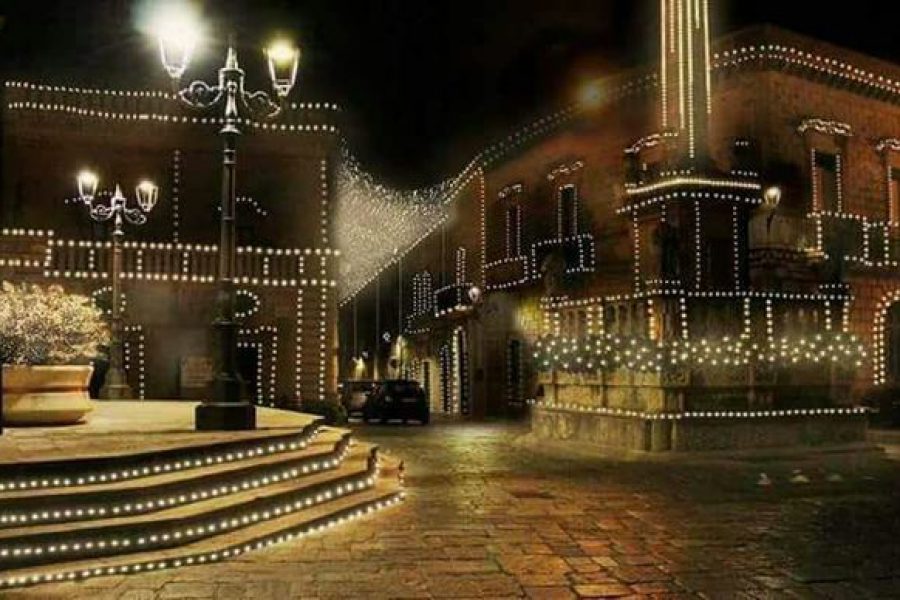 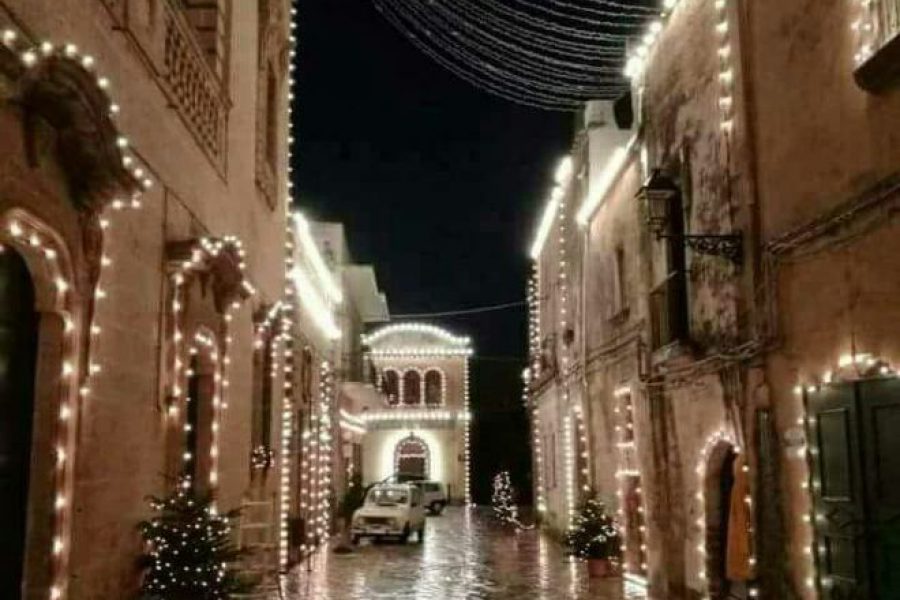 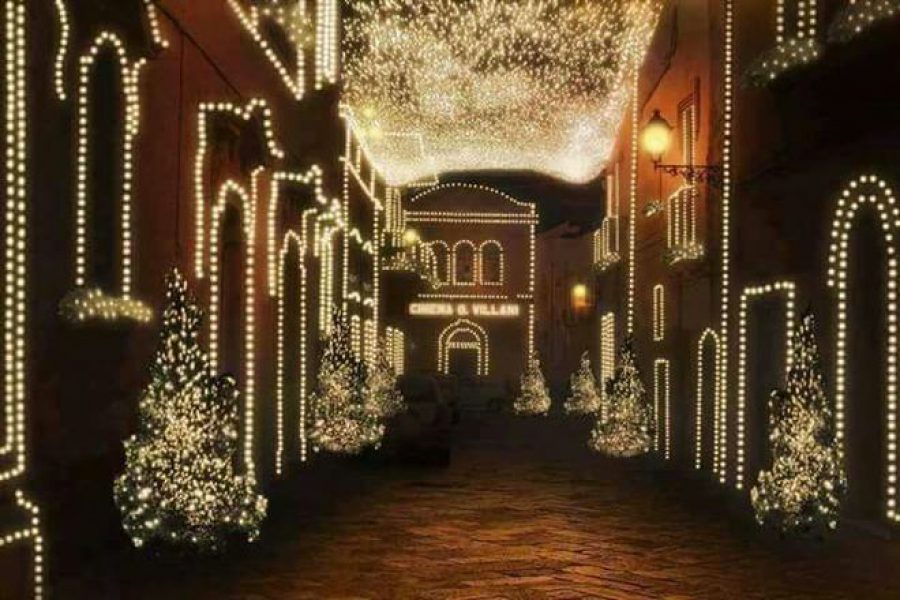 Presicce is far 56 km from Lecce, 8km from Lido Marini, 17km from S.M di Leuca end 20km from “A Locanda Tu Marchese” B&B and family restaurant in Matino . This particular historical centre in the south of italy, chosen by Ferrero Rocher for Christmas spot 2017, has a wide valley (the “conca”) and is between two sub-appennine hights, in the Serre Salentine land. One of this hight is Pozzomauro, fomous for natural beautiful and for Madonna del Loreto Church with San Mauro’s byzantine crypt and ancient tower.The centre of the town is formed by via M .Arditi and via A.Gramsci;around these ain streets, in a series of squares and small alleys , full of buildings with “courtyard”.

Some sources say that the real foundation of the village has been designed by the in hahabitants of Pozzomauro:  we think that Presicce comes from the Latin word “praesidium “ as indicating a military presence. In the 1481 the Saracens invaded Pozzomauro and destroyed it.

Other sources say that the first settlement, which seem to date back around the VII century,  were attracted by the large presence of surface water tables. The coat of arms of Presicce, a deer drinking from source, seems to follow this abundance of water in the territory .

Presicce is famous also to be “city of oil and hypogeum “, becous of a lot of underground rooms and hypogeum for production and exportation of oil.

In the 1088 Presicce joined the Principality of Taranto , hence it is known that the feud passed through the hands of several noble families including the Securo, the De Specola, the Gonzaga, the Brayda. In the 1714 the feud became a principality and later was given to the Ligorio family.

A history of blood is linked to the origins of the term  “Mascarani”, nickname of Presicce’s inhabitants. Once in the XVIII century principality there was the law of “ius primae noctis”, that is a right of the feudal lord, never documented , to spend with the just-married  women, their first night after the wedding until one night during the carnival , the prince greeting the festive people from a window of the castle , was shot by a masked man hidden in the crowd. From tis accident comes the nickname of the inhabitants of Presicce , Mascarani.