The Gallipoli “scapece”, where to eat it in Salento? Typical trattorias near Gallipoli

The scapece is a specialty made up of fish of particular species, fried, layered with breadcrumbs in special tubs and marinated with vinegar colored with saffron. The fish traditionally used for this preparation are the zerro, locally called pupiddhru, the garizzo, distinguished on the basis of sex in mascularu and fimmineddhra, the small boghe and the silversides, locally called minoscia. 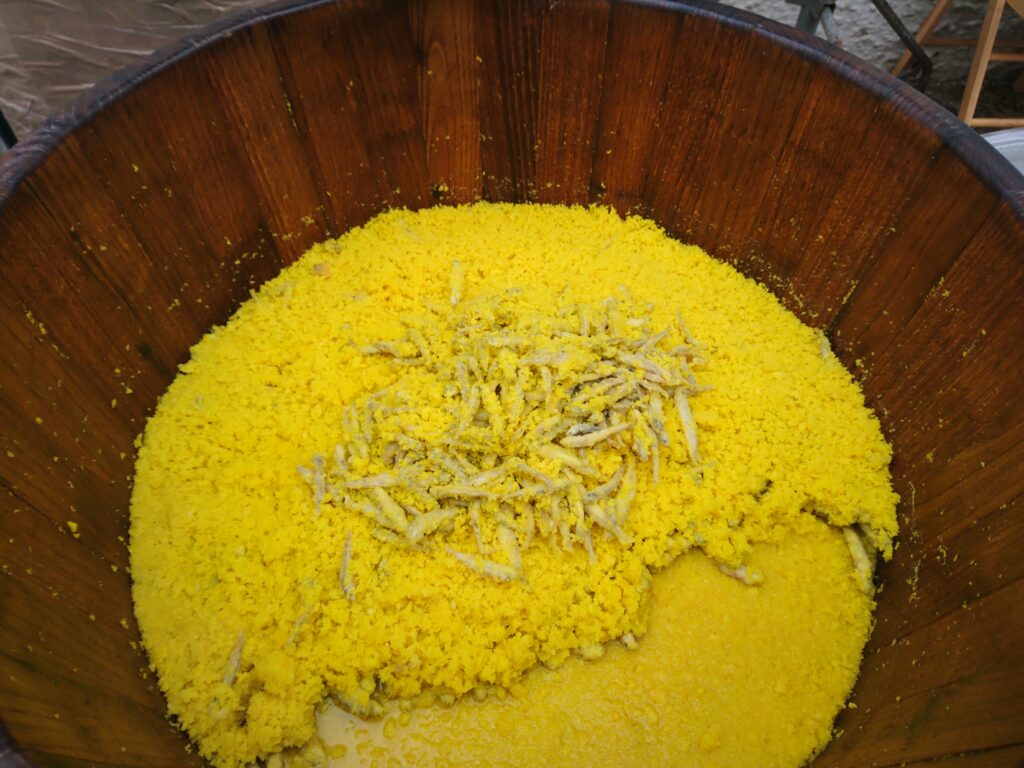 Controversial, although certainly very ancient, the origin of this recipe is attributed by some scholars, including the glottologist Gerald Rholfs, to the Arabs, for the presence of saffron, by others even to the great Roman gastronome and writer Apicius.
The product in question is currently the prerogative of about ten wandering artisans from Gallipoli. These, except for one isolated case, all descend directly from ancient families of “scapeciari” and apply all without distinction, with extreme orthodoxy, the preparation that we report below. This is easy to be sure of due to the extreme homogeneity both in the product presentation and in the organoleptic evaluation of the offer. The scapece is sold exclusively during holidays and fairs in all the villages of Salento, with the help of special stalls and gradually taking it from the traditional tubs.
We at “A Locanda tù Marchese”, in Matino (Le), have decided to take up this wonderful tradition of our Salento and offer it together with all the typical appetizers on the menu 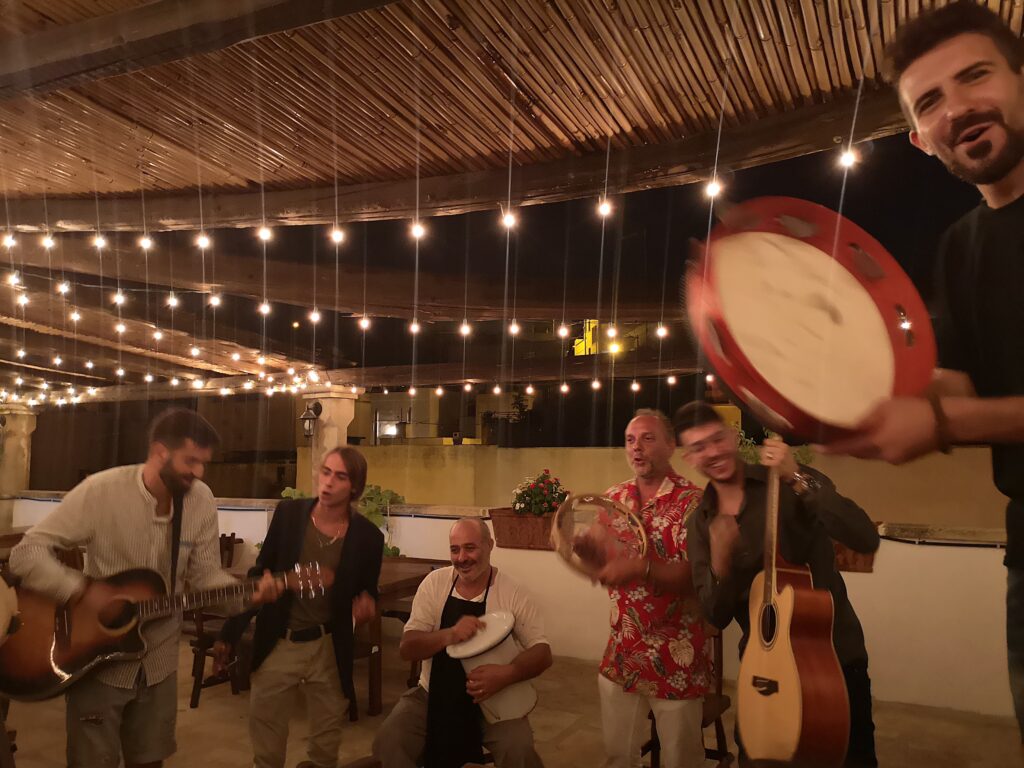 The freshly caught fish is inspected and cleaned of algae and other impurities, then floured and fried in abundant oil. Once fried, the fish is “layered” in perfectly aligned lines in the“ coves ”, which are characteristic chestnut tubs with a drainage plug at the base.

Each layer of fish is followed by a layer of grated bread, obtained from large pieces of Salento bread, of durum wheat. Once filled (the last layer must be the bread), the “caletta” is delicately flooded with discolored wine vinegar, in which first quality saffron stigmas are macerated, in such quantities that they stain everything with the same characteristic color, lemon yellow.
Then everything is compressed, placing a special heavy wooden lid on the surface. Finally the tub is placed in a cool place. In a few days you get the perfect scapece marinade which can be consumed immediately. The “scapece”, however, can be kept in the refrigerator, even for a few months. In this case, to revive the taste, it is covered at the last moment with new vinegar kept cool in the traditional “mbili” (non-vitrified clay jars).