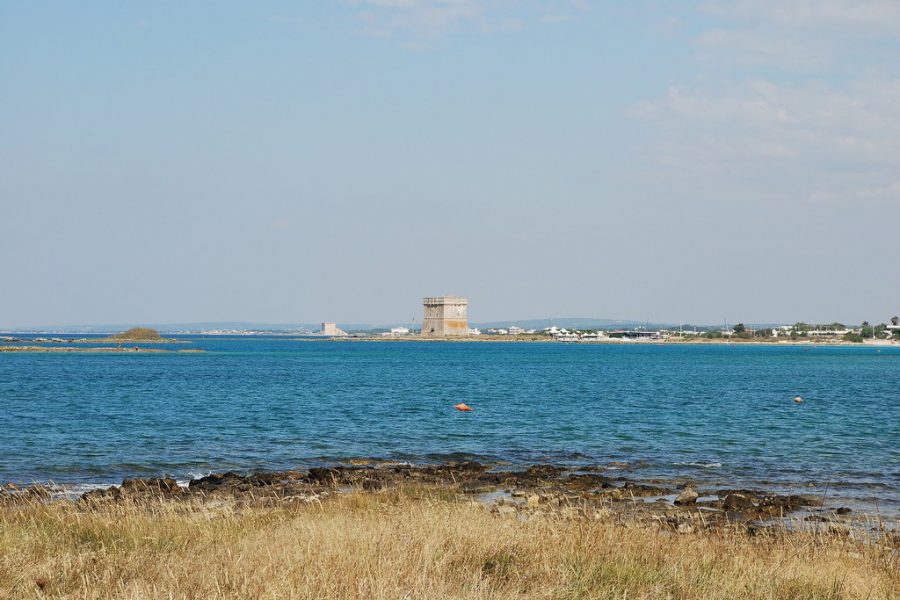 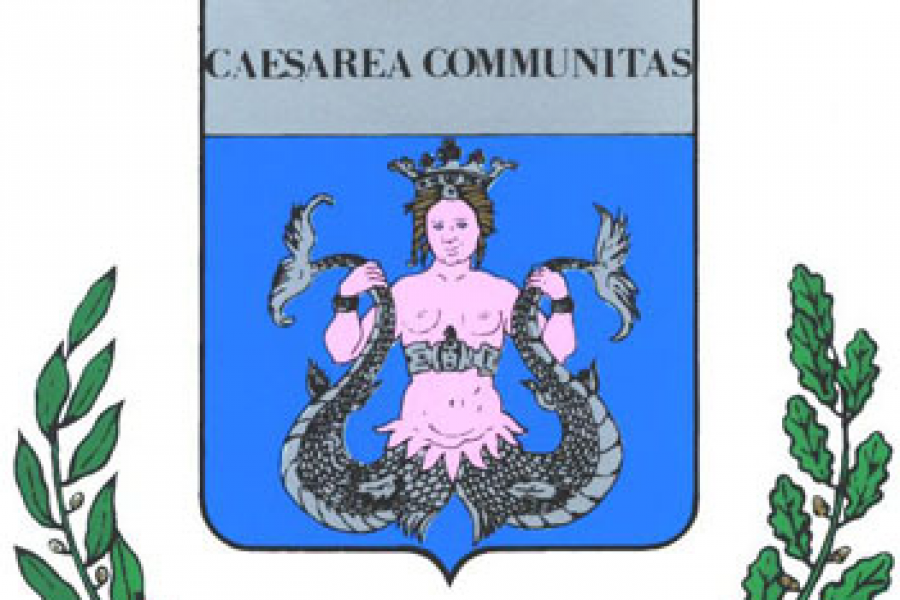 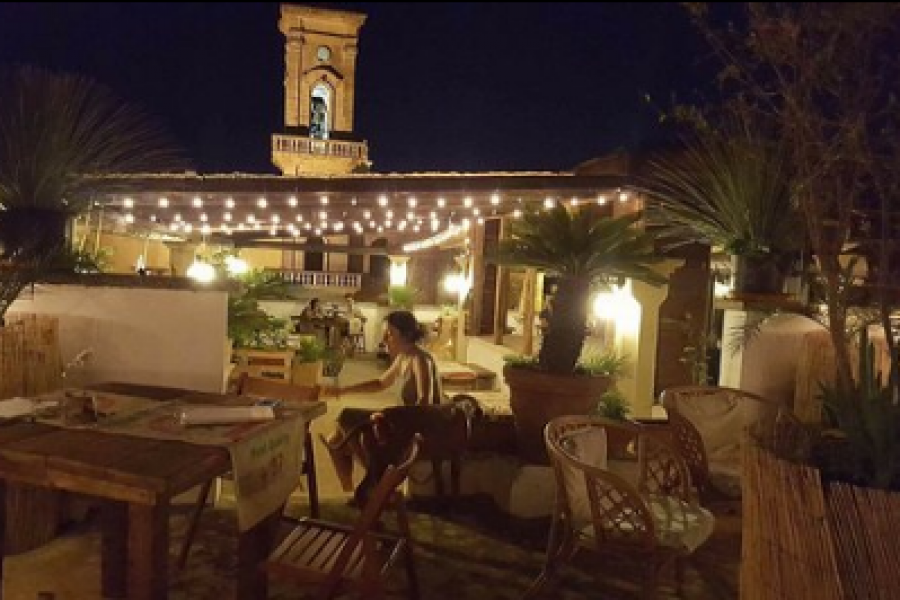 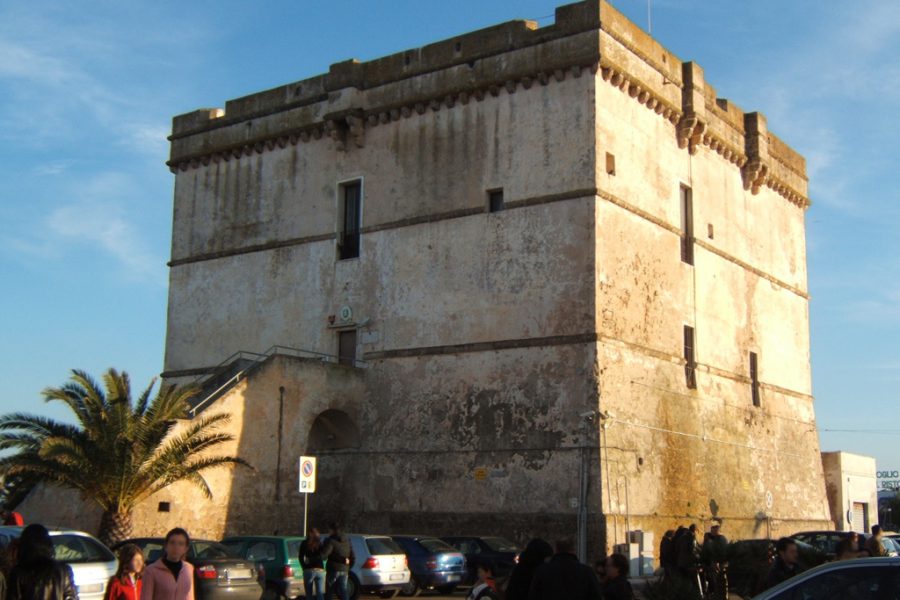 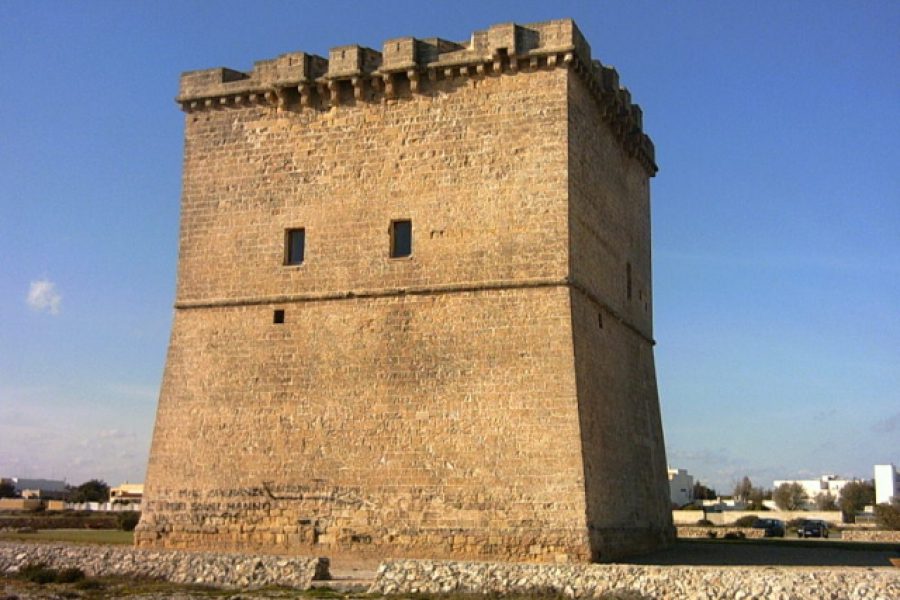 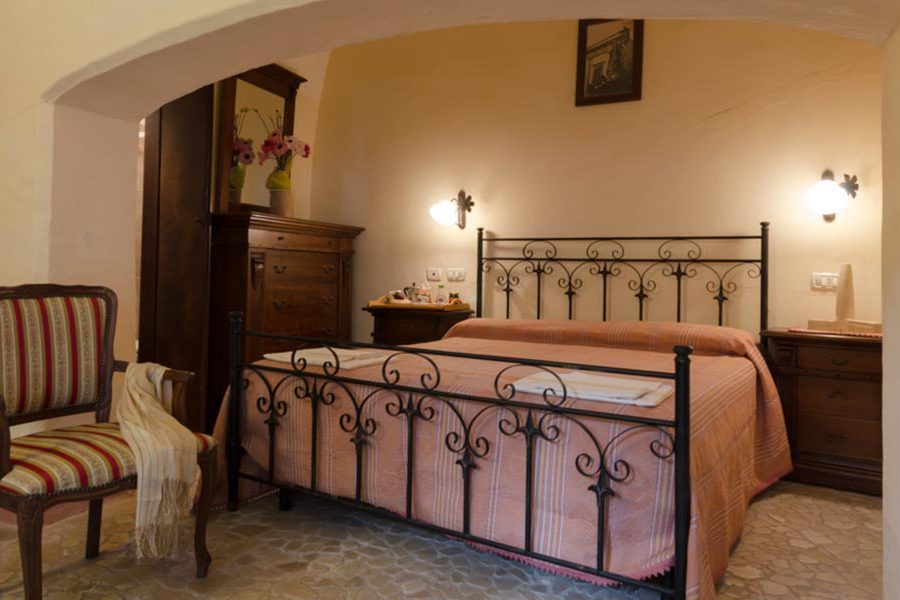 Here in “A Locanda Tu Marchese” , B&B and tipical restaurant in historical centre of Matino, we organize for you a journey around south Italy. In beautiful city of Porto Cesareo we show you a beautiful beaches and places.

Porto Cesareo, in local dialect Cisària, is a town with a population of 5930 inhabitants of the province of Lecce.Porto Cesareo had been already inhabited in prehistoric times (villege on the Peninsula of Strea) and then , during the Bronze Age by some sailors of Greek origin (findings of a small area dedicated to the cult of the goddess Thana and of many relics in “ Scalo di Furno”among which little votive statues).

During Roman times it was called Portus Sasinae ( of that period we haven’t got any trace, if we don’t mention seven monolithic marble columns submerged in to the sea) and it was a rich port of call for agricultural products of the rich internal zones. For a long time fraction of Nardò, Porto Cesareo obtained the amministrative autonomy in 1975. Considering its beautiful landscape, in its basin you can see some small islands the one called “Lo Scoglio” ( The Rock) linked to the dryland by a wooden bridge and “The Rabbits’ island” important for its botanic varieties .

On the other side Porto Cesareo overlooks an inlet called “of the Strea”. It is a subtropical environment with warm waters rich of sources where it is set an important Station of Ecology end Marine Biology including a Museum where you can admire Mediterranean marine species and numerous shells. The town lives on fishing and tourist resources thanks to a chrystal sea full of fish . Porto cesareo thanks to its “natural harbor “ is one of te most charming resorts of the Salentine coastline . Porto Cesareo’s coastline is characterized by beaches spread for 17 km in front of an archipelago of small island.

What you should visit in Porto Cesareo? Here some suggests:

For reserve a room in our Locanda in Matino (45 km from porto Cesareo) or a table, contact us: