0
The Gallipoli “scapece”, where to eat it in Salento? Typical restaurants near Gallipoli
05 May 2021
3 May 2021 by alocandatumarchese in Tasting

The “cozze piccinne allu rienu” is an archaic as well as very poor dish consisting of the small terrestrial snails of the Pisan Euparipha species, simply boiled, salted and flavored with oregano. 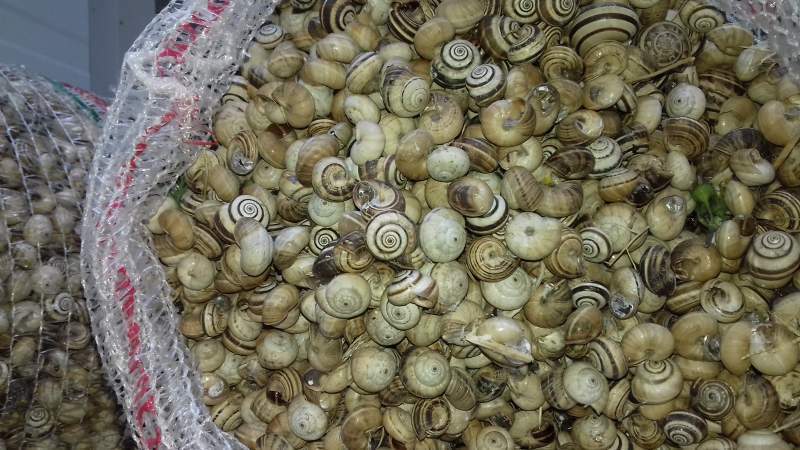 The snails in question (Euparipha pisana) are the smallest among the edible snails of Salento, these, in the summer, do not hide among the stones, nor are they buried like the other species, but are firmly sealed with a thin vitreous epiphram to a support, generally dry vegetation.

They are therefore the stubble, the places where these beasts, defy the heatwave, choose their favorite habitat, and it is there that they are also sought and collected by professional collectors who seasonally trade them. An ancient custom in a land, where meat has always sporadically returned to the diet of the more popular classes.

The snails, however harmful to crops, were the meat of the poor, that is, they constituted a source of noble proteins and other nutritional elements, of which, thanks to the uncommon gastronomic culture, it was useful, as well as pleasant, to take advantage. 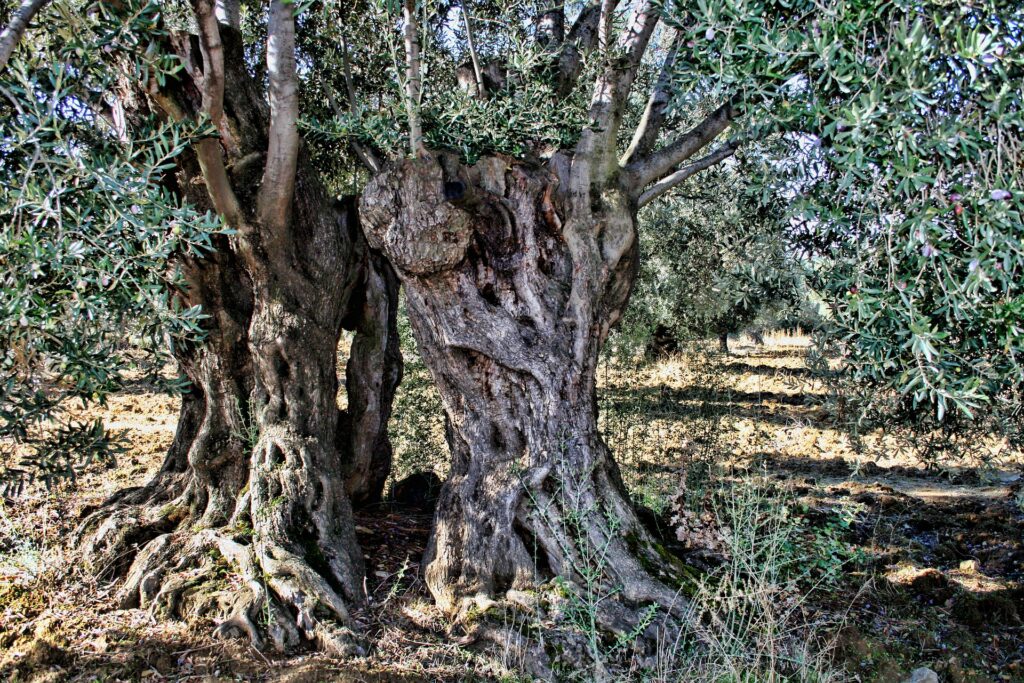 The period of consumption of the so-called “little mussels” or “cuzzeddhe” is the summer season, when due to drought, these animals go into a sort of hibernation and have a completely empty intestine. Then they are washed thoroughly, and after making sure that they are all alive, placed on the fire in a pot with plenty of cold water.

About ten minutes of cooking, from when the water starts to boil, is enough; during the same they must be foamed repeatedly, then they must be drained, salted abundantly, sprinkled with the fragrant oregano that grows spontaneously in the Salento spots (Origanum heracleonticum) and immediately placed in a covered container, so that they flavor and aromatize. They are served still lukewarm, making the toothpicks available to diners with which to take them out of the niche.

You will find this and many other typical recipes in our Locanda in Salento, an ancient historic residence in the village of Matino.